Ways to Invest in Potash 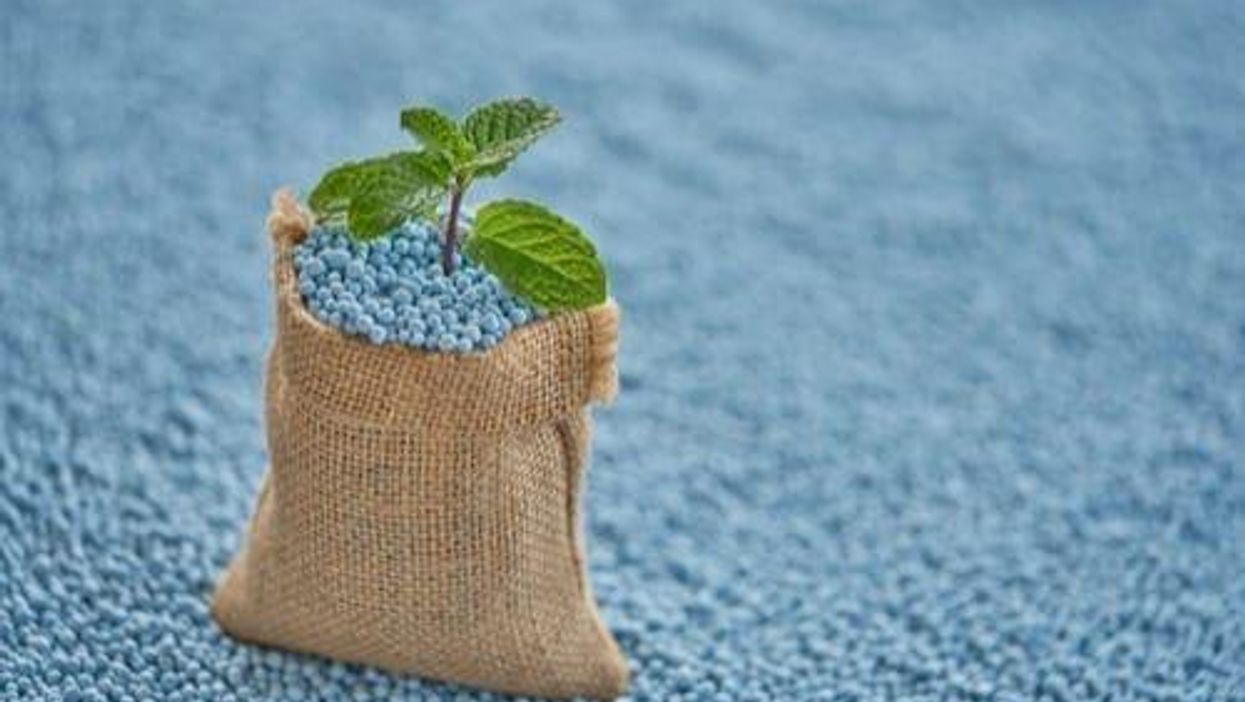 The world’s population is increasing rapidly and is expected to reach over 9.7 billion by 2050. Why is this a positive fundamental for potash investing?

A larger population will have many consequences, one of which is that much higher amounts of food will be needed. But with more people will come further urbanization and less farmland with which to work, which means farmers will have to increase crop yields.

That’s where fertilizers like potash come in. Potash fertilizer not only provides essential nutrients to food, but also improves water retention in plants and strengthens their roots and stems. Put simply, potash fertilizer allows for higher crop yields and increased food production.

Phosphate and potash are increasingly important to enhancing crop production and will also have a large role to play in the cultivation of the burgeoning cannabis industry.

Unsurprisingly, many investors are wondering what potash is and how they can gain exposure to the potash market. Read on to find out more about potash investing.

This article continues below the Agriculture Investing Table of Contents.

The articles listed below provide an overview of investing in agriculture from Agriculture Investing News.

Potash investing: What is potash?

First, it’s important to understand what potash is: an alkaline potassium compound that is most commonly used in fertilizers. All in all, 95 percent of the world’s potash supply is used to grow food.

The term “potash” refers to potassium compounds and potassium-bearing materials. It includes potassium chloride, which is a salt-like mineral that is naturally white or colorless, but sometimes takes on a pink or red color due to impurities such as clay.

Most potash comes from salt left over from ancient evaporated seas that lie underground. There are two different types of potash: sulfate of potash (SOP) and muriate of potash (MOP).

SOP is used on high-value crops, such as fruits, vegetables, nuts, tea, coffee and tobacco, and is considered premium quality. MOP is more common, and is typically used on vegetables such as sugar beets, celery and Swiss chard.

According to the US Geological Survey‘s latest data on potash, global output came in at 43 million MT in 2020 and consumption sat at 41 million MT. Global potash consumption is projected to grow in 2021.

Last year, Canada was the top potash-producing country with output of 14 million MT, the vast majority of which was from the province of Saskatchewan.

Russia was the second largest producer in 2020 with potash output of 7.6 million MT. Belarus came in third close behind Russia with production totaling 7.3 million MT.

The potash sector has suffered from oversupply in recent years, and that has created lower prices and put pressure on potash producers. That said, the potash outlook is fairly promising, and, as noted, population growth is expected to spur even more demand for potash in the long term.

Given the solid outlook for the potash industry, many investors are interested in entering the space. One popular way to do so is by investing in potash stocks.

There are a huge number of companies to consider, so it’s important to do your research. Our lists of potash companies on the ASX as well as on the TSX and TSXV are good places to start.

This is an updated version of an article first published by the Investing News Network in 2016.

Don’t forget to follow us @INN_Resource for real-time news updates!