Vaping Vs. Smoking: Everything You Should Know About

You're not the only one who has considered quitting smoking. Smoking affects most of your body organs; your heart included, so stopping is among the healthiest actions you can take.

Smoking and passive smoking are responsible for about one-third of all heart-related deaths. You might look to use vape pens, electronic cigarettes, or other vaping gadgets to help you switch to a non-smoker. Is it, however, healthier to smoke e-cigarettes than to smoke traditional cigarettes? Is it possible to kick the habit for good with e-cigarettes?

The main distinction between a standard cigarette and an electronic cigarette is that you inhale nicotine during the burning of tobacco with the former. Nicotine intake from smoking tobacco can lead to severe health problems like heart problems, lung diseases, and cancer.

Unlike traditional cigarettes, which burn tobacco, electronic cigarettes produce nicotine in a less toxic manner. They heat an e-juice contained in boulder pods rather than burning tobacco. Consequently, a lesser vapor is released in smoke, resulting in less exposure to adjacent individuals. Despite delivering the same sensation, vaping is less expensive than smoking traditional cigarettes.

Which Is More Dangerous?

Smoking substances of all types are hazardous to one’s well-being. Tobacco combustion releases toxic chemicals that can cause severe damage to a user’s health. Conventional cigarettes can also severely harm bystanders’ wellness. If you wish to have good health, we advise you to quit smoking altogether. Regardless, the ultimate decision is yours to pick the option that works for you. Going cold turkey can be difficult for some smokers. Rather than stopping completely, they find that cutting back and smoking fewer cigarettes is simpler. 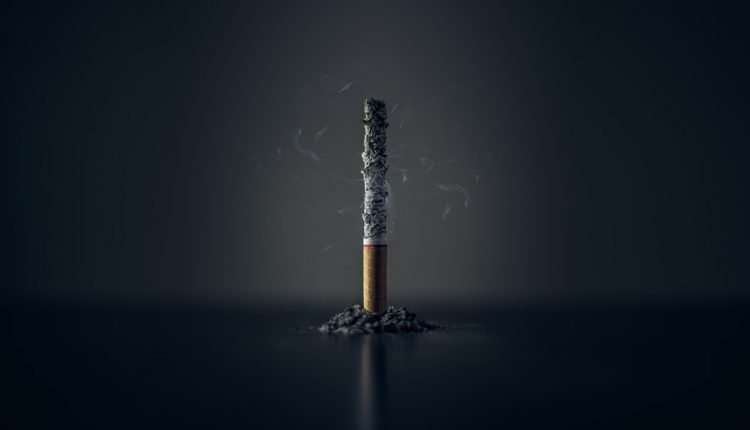 Another choice is to switch from cigarettes to vapes to stop eventually.  When you look at the possible risks of vaping and smoking, you’ll realize that smoking e-cigarette is safer than smoking conventional cigarettes. But don’t get it wrong. There is no mention that vaping is risk-free since it comes with a list of possible dangers and threats. However, compared to traditional smokes, vaping emits less poisonous substances into the environment and has less harmful effects.

As previously mentioned, nicotine is released through both smoking and vaping. But one contrast between e-cigarettes and traditional cigarettes is their underlying mechanism. Nicotine is delivered through smoking tobacco in conventional cigarettes, while in e-cigs, it is released by vaping e-juice, which is much safer than smoking tobacco. For traditional cigarettes, the quantity of tobacco is predetermined. Therefore, the amount of nicotine you consume is proportional to how many cigarettes you consume per day. Vaping is different from smoking in that the ratio of nicotine is determined by the way someone vapes and the e-juices potential. 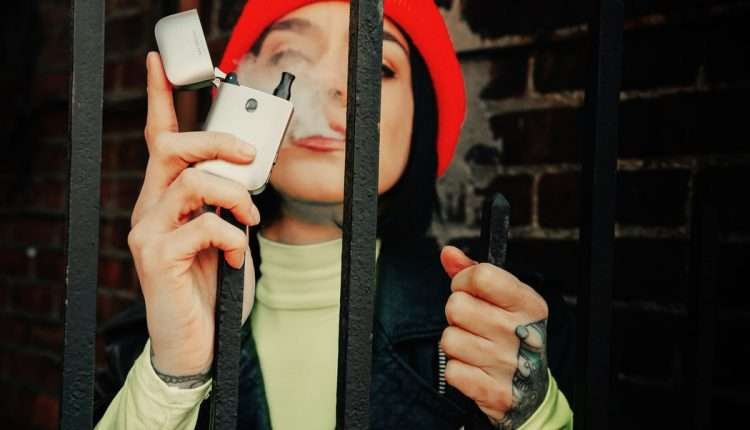 Some claim that vaping is just as harmful as cigarette smoking. This may be accurate, but there are several more variables at work in the background. Because of the wide range of flavors available with electronic cigarettes, vaping has become extremely common. Apart from pop culture, the different flavors are another critical reason why vaping has become so common among young adults and teens. Users become dependent on nicotine when they smoke. With vaping, however, the flavor mix is essential than the nicotine.

Effects of Vaping on Your Lungs and Heart

Nicotine is the main addictive component in both tobacco cigarettes and electronic cigarettes. It will make you want to smoke and trigger withdrawal effects if you disregard smoke cravings. Nicotine is a lethal agent as well. It increases adrenaline levels and blood pressure, which increases the heart rate and your risk of stroke.

Is vaping harmful to your health? Vaping has several unanswered questions, such as what ingredients the vapor comprises and how they affect wellness and quality of life. People must realize that e-cigs have the potential to cause serious harm to their well-being. New evidence indicates a correlation between electronic cigarette use and respiratory infections and asthma and a connection between concurrent smoking and electronic cigarettes and heart disease. You’re introducing yourself to various substances that are not yet fully understood and are likely unsafe.

The Difference in Sensation Between Smoking and Vaping

The contrast in sensation between smoking and vaping is more social than realistic. Many ex-smokers claim that vaping has aided their quitting process. When it comes to the feeling, vaping is comparable to smoking a standard cigarette in that it is a hand-to-mouth process. Vaping is doable discreetly compared to smoking tobacco cigarettes because it uses vapor. Finally, vaping is only recommended if you want to stop smoking. The right choice for your well-being is neither vaping nor smoking. 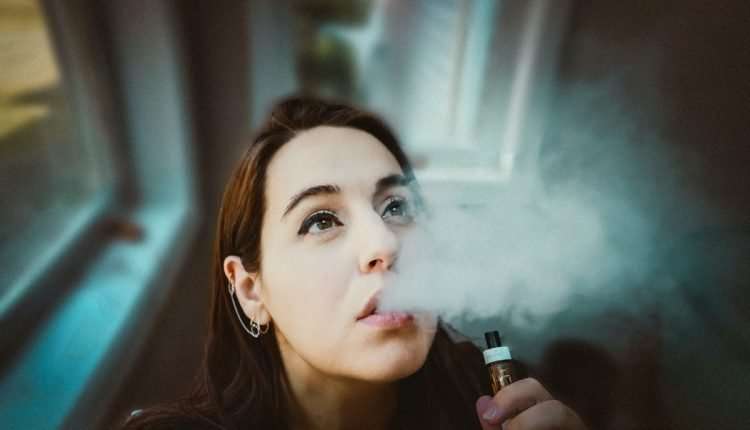 There is a definite correlation between heart problems and smoking, as well as cancer and smoking. However, the earlier you stop, the faster your body will be able to recover and heal. Consult your physician on the right stop-smoking treatment best suited for you.

7 Essential Tips of Vaping for Beginners

Cannabis entrepreneur Cassandra Farrington to step down as CEO of MJBizDaily, take on role of chair

Benefits of CBD for Runners

It Is Time for Marijuana to Be Reclassified