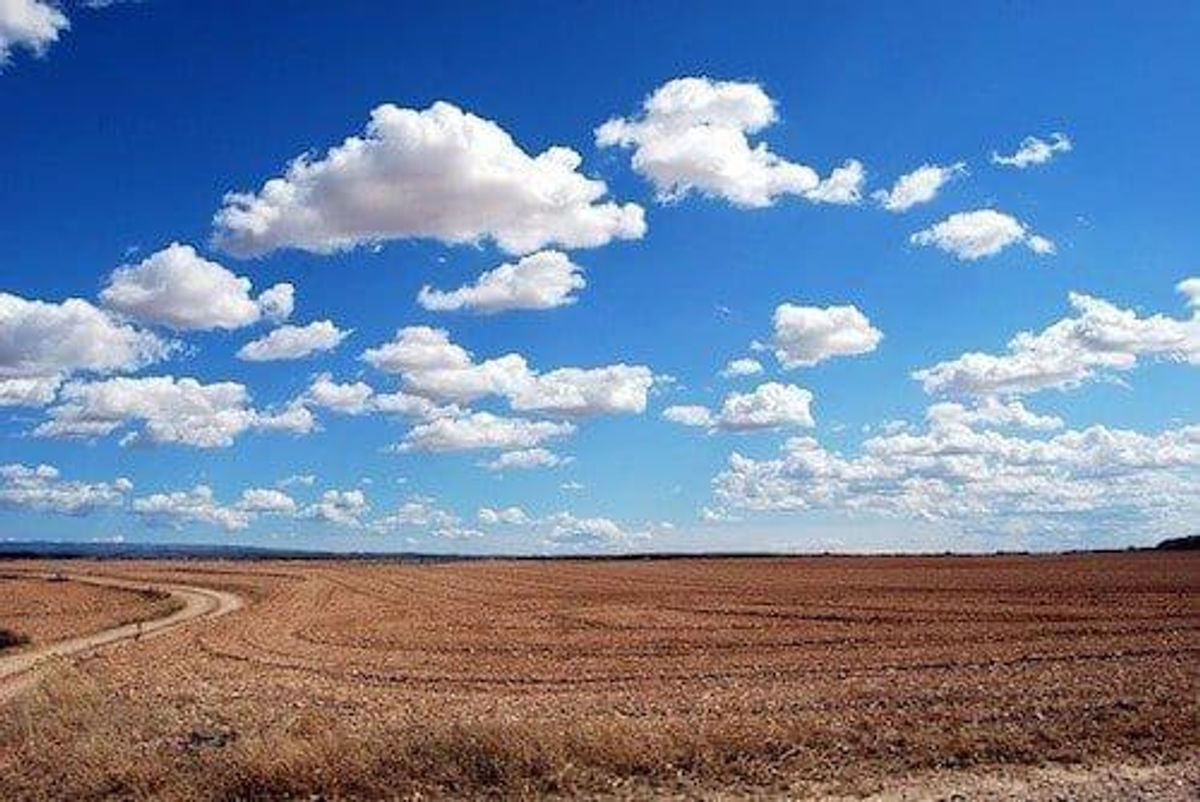 The potash industry has faced difficulties in the past few years, with prices and stocks dropping, but potash companies have remained resourceful and resilient. The latest test to the potash market came in the form of the COVID-19 pandemic, and market participants rose to that challenge as well.

Potash producers continue to push ahead despite headwinds, and exploration companies are working to develop projects to take advantage of rising demand for agricultural products.

For those interested in the market, here’s a list of Canadian potash stocks listed on the TSX and TSXV; companies are listed from largest to smallest, and all had market caps of at least C$10 million as of November 15, 2022.

Formed on January 1, 2018, after Potash Corporation of Saskatchewan and Agrium completed a merger of equals, today Nutrien is Canada’s largest potash company.

Nutrien bills itself as the world’s largest provider of crop inputs and services, with an agricultural retail network that services more than 500,000 grower accounts. It says it is “committed to providing products and services that help growers optimize crop yields and their returns.”

The potash-mining company produces a variety of different materials, but in terms of potash production it has over 20 million MT of capacity at its six potash mines in Saskatchewan.

Verde AgriTech bills itself as an agri-tech company focused on developing innovative products that promote sustainable agriculture. Its main asset is its Cerrado Verde project, which holds a potassium-rich deposit and is located in the heart of Brazil’s largest agricultural market.

Production began at Cerrado Verde in May 2017, and the company later exported its first shipment of Super Greensand, a fertilizer and soil conditioner, to US cannabis and organic markets. As a fertilizer it provides potassium, magnesium, silicon, iron and manganese, and as a soil conditioner it increases the capacity of soil to retain water and nutrients.

In November, Verde AgriTech reported a 156 percent increase in revenue for the the third quarter of 2022. That same month, the company also announced the completion of its Plant 2 expansion project, with production being ramped up from 1.2 million MT per year to 2.4 million MT per year of its product.

Western Resources and the company’s wholly owned subsidiary Western Potash are working to build an environmentally friendly and capital-efficient potash solution mine at the Milestone project in Saskatchewan.

Milestone is close to Mosaic’s (NYSE:MOS) Belle Plaine mine, which is one of the largest-producing potash solution mines in the world. An updated NI 43-101 report on the project detailed a new approach that would extend the mine life from 12 years to 40 years. In June 2022, Western Resources announced the next phase of the Milestone project restart, which will focus on completing the process facilities and solution mining development. The full ramp up of operations is expected to commence in mid-2023.

Gensource Potash’s Vanguard area and Lazlo area projects are located in Saskatchewan. The company’s main asset, the Tugaske project in the Vanguard area, is its central focus. Once in operation, it will create no salt tailings and will require no brine ponds. According to the company, the environmentally friendly project is expected to produce 250,000 MT per year of final product at very competitive capital and operating costs.

Gensource has an offtake agreement with agricultural chemical company HELM for Tugaske, and HELM has committed a strategic investment of C$50 million in project equity. In June 2022, the company announced that in response to increased global demand for potash in the agriculture and fertilizer markets, it plans to add a Phase 2 to follow its Phase 1 expansion plans. This will double the overall potash production capacity of the Tugaske project to 500,000 MT per year.

The company has completed feasibility studies and the project is ready for construction, with financing underway. Phase 1 production is targeted at 625,000 MT per year of high-grade granular potash and two subsequent phases of 750,000 MT per year each will eventually culminate in production of up to 2.125 million MT annually.

Karnalyte is also exploring the development of a small-scale nitrogen fertilizer plant, the Proteos nitrogen project, for which it completed a feasibility study in 2020. Its strategic partner and largest investor is Gujarat State Fertilizers and Chemicals, India’s premier fertilizer and chemical manufacturing company.

This is an updated version of an article originally published by the Investing News Network in 2015.

Don’t forget to follow us @INN_Resource for real-time news updates!