In a study published in the August edition of the Journal of Pharmacy and Pharmacology,Japanese researchers found cannabinoids to be useful in battling cancerous tumors. The study was conducted by initiating tumor growth in mice and treating them with synthetic cannabinoids. 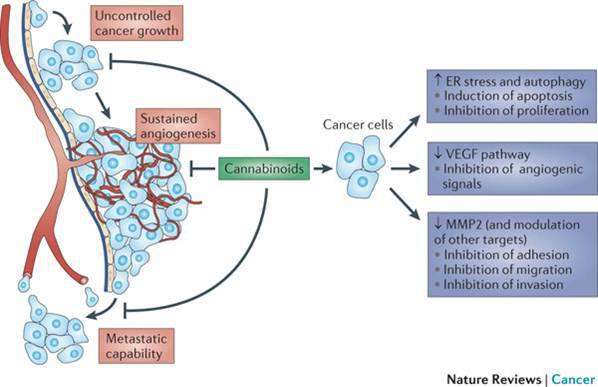 Synthetic cannabinoids differ from phytocannabinoids (found in plants, such as cannabis) in that they are full agonists. Tetrahydrocannabinol (THC), found in cannabis, is only a partial agonist. This may seem like a minor difference, but the two act very differently in the human body.

An agonist activates a receptor cell after binding to it, which produces an effect. Substances can mimic natural agonists. They can be classified as partial or full agonists based on how severe of a response they cause. JWH-018 is a full agonist of the CB1 receptor.

The larger the dosage of a full agonist, the higher the severity of the effects; the receptors are always activated and creating more of a specific neurotransmitters (endorphins, serotonin, dopamine, etc.) in the brain. Some examples include methadone, codeine, oxycodone, morphine, and heroin.

A 1992 German study stated full agonists, such as Morphine, have a higher rate of dependency compared to partial agonists. They were also found to cause more severe withdrawal symptoms. It is much harder to abuse a partial agonist than a full agonist.

In cases of cannabinoid receptors, full agonists can be dangerous. JWH-018 and other synthetic cannabinoids have been banned in nations around the world, including the US. This was after they were discovered in the contents of “incense” products, like Spice and K2, and connected toPsychosis and convulsions, among other conditions.

How Cannabinoids Were Found To Combat Cancer

Researchers first caused cancer in the mice through a process called Carcinogenesis. They injected the mice with 7,12-dimethylbenz[a]anthracene (DMBA) in order to initiate tumor growth. 12-O-tetradecanoylphorbol-13-acetate (TPA) is a substance used to cause inflammation and it accelerates the tumor growth.

Synthetic Cannabinoids (JWH-018, JWH-122, JWH-210) were observed for their ability to counteract the skin cancer growth caused by TPA. According to thestudy, Cannabinoids “exhibited superior inhibitory effects” against the inflammation caused by TPA. They were also found to suppress tumor growth.

These results reveal a role for Cannabinoids in the prevention and treatment of Cancer. Though the current study focused on Synthetic Cannabinoids, they are widely considered unsafe. Because of this, a double-blind study on the effectiveness of Cannabis-derived Cannabinoids would be beneficial. 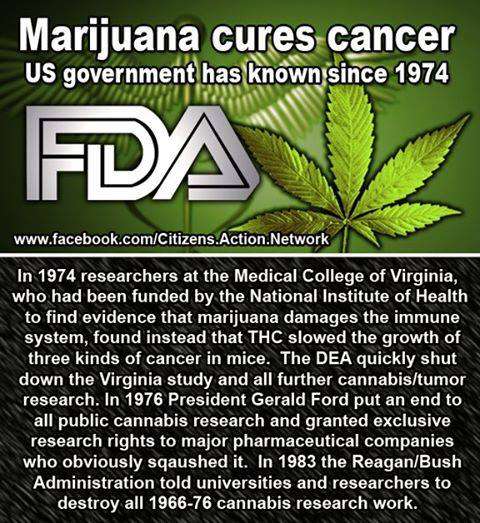 Vaping, a New Trend and Alternative