Difference between Recreational and Medical Marijuana

Marijuana is a type of plant that is utilized for recreation, medicinal use, personal use, religious use, and even used in industrial settings. According to this mail order dispensary, these are the most common ways people can marijuana.

According to the World Health Organization, marijuana is considered as the world’s most popular recreational drug. But, unlike other recreational drugs, cannabis is also widely used as a form of medicine. The mere fact that it can be used as a medicine, along with its status legally has resulted in confusion on the differences between recreational and medical marijuana.

If the difference is confusing you, here are a few pointers to help you out.

The marijuana plant is comprised of over 100 chemicals, known as cannabinoids, each having different effects on the human body. The two active ingredients in the medicinal application of marijuana are: 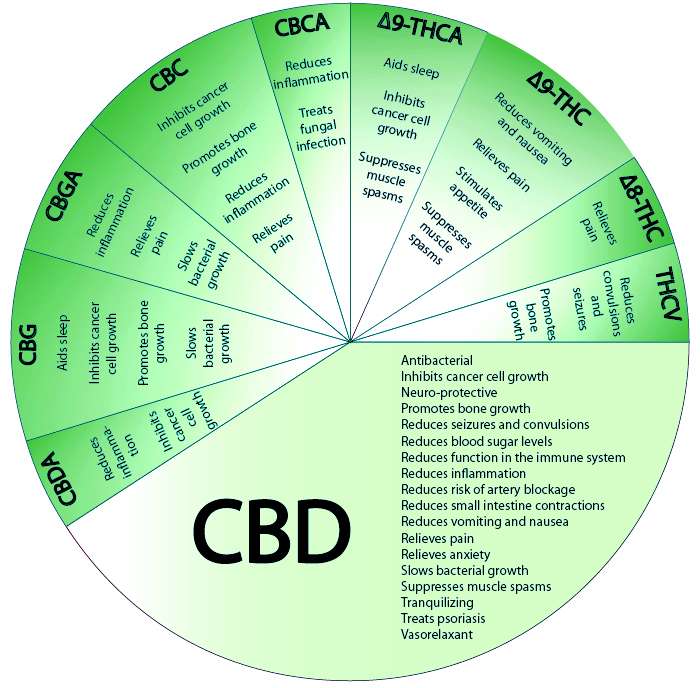 Medical marijuana has a higher CBD content, so when you’re taking it, you don’t feel the euphoria that’s associated with its recreational counterpart.

What is Medical Marijuana?

When people refer to medical marijuana, they may refer to the whole plant or the chemical components of the plant to help relieve symptoms of certain diseases. Buying medical marijuana requires having a prescription issued by a licensed physician. In Canada, using marijuana as a form of medicine is not prohibited.

Did you know Canada was the first country to legalize marijuana for medical use? Yes, in 2001, the Canadian Court of Appeal declared medical marijuana usage as lawful.

What is Recreational Marijuana?

The difference between medical and recreational marijuana is not in the plant itself or the way it’s grown, but in the way it is used. People who use marijuana for recreational purposes are aiming for unique states of consciousness that are both satisfying and exciting. Aficionados look for various types of high for different circumstances and to produce varying moods. For people who used marijuana for medical purposes are aiming to either alter conditions or diseases like glaucoma or nausea or use it as a form of pain-reliever.

Sometimes, there are people that use mild types of marijuana since they are not aiming for the same potency as with recreational marijuana offer. These people may want a type that is potent enough to treat various symptoms at the same time provide a mild psychoactive effect.

In the end, scientists and researchers will find the connection between medical and recreational types of marijuana; however, specific types will be made in treating different medical symptoms. Visit Farmacy Dispensary if you are looking to buy medical cannabis online.

8 Weird Things You Can Vape

Can Vaping Cannabis Help You Quit Smoking It?

Proof that Marijuana may cure cancer