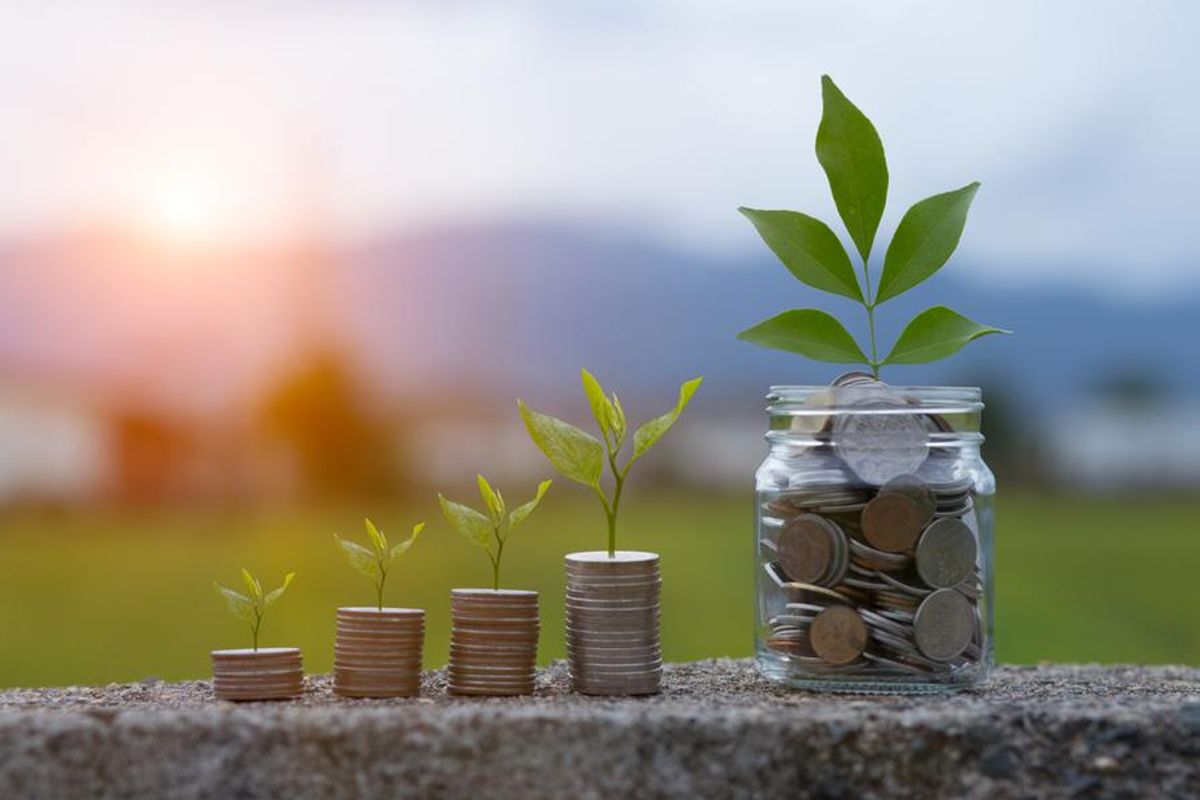 After battling inflation and geopolitical headwinds for much of February and March, the S&P/TSX Venture Composite Index (INDEXTSI:JX) spent the first official week of spring trending higher.

Starting the five day period at the 860 point level, Canada’s junior index edged as high as 888 points after the morning bell last Friday (March 25). The resource sector continued to drive market growth, with a number of potash and phosphate companies registering share price gains for the week.

Prices for muriate of potash, a key ingredient for fertilizers used in crop development, have climbed 77.26 percent since December. The conflict in Ukraine has impacted supply out of Russia and Belarus, the second and third largest producers of the potash, and that has further compounded supply and demand challenges in the sector.

“Fertilizer prices have reached a record high on the back of the war in Ukraine and its repercussions on trade flows. Russia is a key exporter of nitrogen, phosphate and potash fertilizers,” Chris Lawson, head of fertilizers at business intelligence firm CRU Group, said in a Monday (March 21) email.

“Furthermore, gas is a key input for fertilizer production. High gas prices have resulted in a curtailing of production in regions such as Europe, further constricting an already tight market,” he added.

Lawson went on to note that sanctions in Belarus “have huge implications for the potash market.” In combination, Russia and Belarus account for 40 percent of traded volumes annually.

Against that backdrop, the five TSXV-listed mining stocks that saw the biggest gains last week are as follows:

Here’s a look at those companies and the factors that moved their share prices last week.

Benefiting from the supply woes driving the sector, Encanto Potash saw its share value grow by more than 100 percent last week. It is currently focused on exploration and development activities in Saskatchewan.

The last company update was posted to the SEDAR in early March, and it outlines a mutually agreed-upon decision to terminate a framework agreement with Horgen Holdings.

Committed to supplying the growing need for critical and renewable energy, Desert Mountain Energy is engaged in the exploration, development and production of helium, hydrogen and noble gas projects in North America.

March has been a busy month for the energy firm, which was selected as the “Best Helium Exploration and Development Company – North America” at the Canadian Business Awards.

Last week, the company completed the drilling of its seventh helium well in the McCauley helium field in Arizona. On Friday, Desert Mountain reported that the Arizona Court of Appeals has ruled unanimously in its favor and has ordered that a previous ruling around its third well be vacated and remanded.

Desert Mountain shares were up 71.47 percent last week, ending the session at C$3.82.

Exploration company Tower Resources is advancing its Rabbit North copper–gold porphyry project and Nechako gold-silver project, both located in BC.

Last Wednesday (March 23), the diversified explorer announced the commencement of diamond drilling at the Rabbit North property, which is situated near Kamloops. The program will test a minimum of six drill holes, with the objective of expanding the newly discovered Golden zone.

Precious metals company Aton Resources is exploring Egypt’s Arabian-Nubian Shield and describes itself as the only public mining company in the country.

Earlier this month, Aton updated shareholders with the latest tranche of results from a Phase II diamond drilling program at its Rodruin gold exploration project. The results highlight the intersection of 1 gram per tonne gold over 129.5 meters, “confirming wide zones of surface mineralisation.”

Shares of Anton climbed 59.73 percent for the last full trading week of March, closing at C$0.29.

With projects in Africa, Great Quest Fertilizer is developing its flagship Sanoukou gold project in Mali. Additionally, the firm is advancing the Tilemsi phosphate project, also in Mali.

Data for 5 Top Weekly TSXV Performers articles is retrieved each Friday at 10:30 a.m. EST using TradingView’s stock screener. Only companies with market capitalizations greater than C$10 million prior to the week’s gains are included. Companies within the non-energy minerals and energy minerals are considered.

Securities Disclosure: I, Georgia Williams, hold no direct investment interest in any company mentioned in this article.